I have been delighted to work with the lovely people from the BBC Learning team like recently on 2 films for BBC Webwise for Parents which were launched for Safer Internet Day 2014 on Feb 11th 2014. 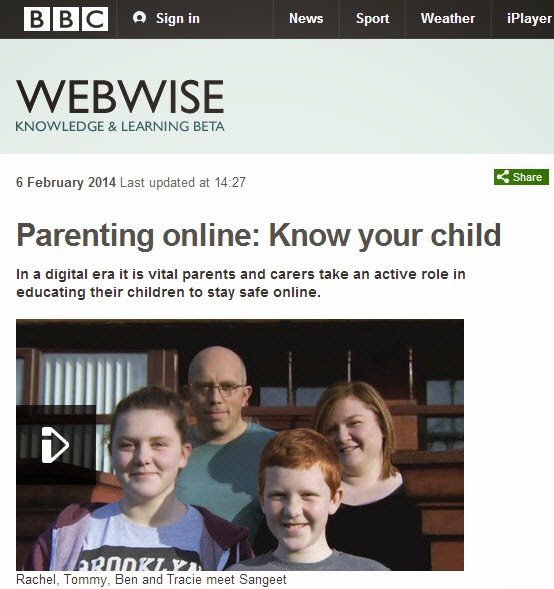 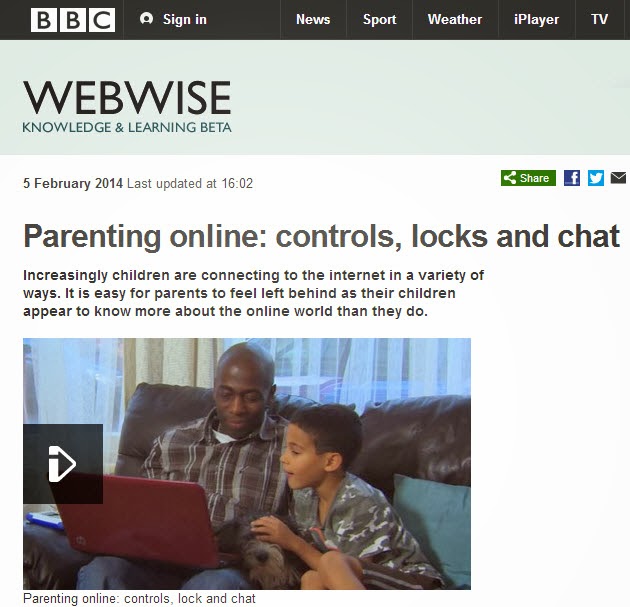 This is a tweet from the filming (which was with the lovely @gpeakall):